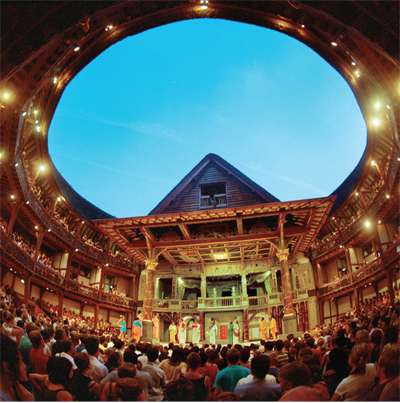 Shakespeare’s The Tempest is a play about many things; in one way it is as the large as The Globe itself! However, at its heart it is concerned with the power of art, of drama, of poetry, of music as transformative agents in a crazy, greedy world full of conflict and opposition. If Shakespeare’s message could be heard loud and clear then much of the violence on this globe – the Earth- would dissolve just like the clouds. Is this an outrageous claim? I don’t think so. If people deeply understood what Shakespeare is presenting they would see that this play is a powerful allegory of the way that a huge artistic creation that begins with a violent tempest and ends with calm seas is an agent for restoring everyone in the world to their senses. In Gonzalo’s words:

Beyond a common joy! And set it down

With gold on lasting pillars: in one voyage

Did Claribel her husband find at Tunis,

And Ferdinand her brother found a wife

Where he himself was lost; Prospero his dukedom

In a poor isle; and all of us ourselves,

When no man was his own.

The key lines here that everyone has literally found themselves again. By which Shakespeare means that after a period in which everyone has lost connection with their inner truth, their authentic Being and have been consumed by the greed, the lust for power, that goes by the name of egotism, they all have now returned home to their true selves. And in the play this is allegorically presented through a kind of baptism in which the near drowning experience leads to a redemption. Of course it also applies to Prospero himself who through the process of his quest for vengeance has found a new sensitivity and empathy, through the agency of Ariel:

That if you now beheld them your affections

And it is in this response to Ariel’s effort to humanise the tyrranical side of Prospero that he finds those wonderful transformative words that echo through the ages and that could stand as a mantra for all war-mongering communities in the world:

Though with their high wrongs I am struck to h’quick,

Yet with my nobler reason ‘against my fury

Do I take part. The rarer action is

In virtue than in vengeance.

These last words are indeed pure gold and mean so much within the context of the play and beyond the play into the wider world then and now! 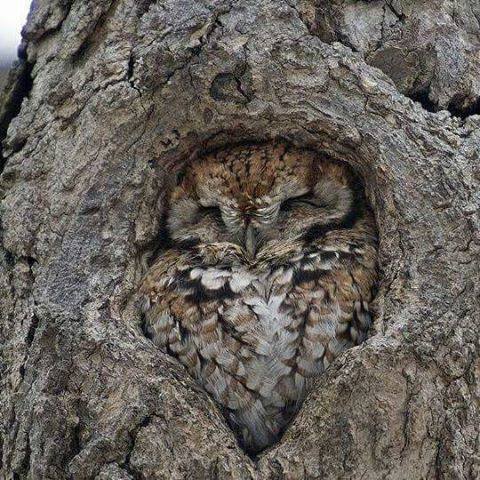 Blog Topics for Week 10 and onwards: