Today we explored more deeply Webb’s quest for the “tender voyaging line of truth”, figured so often in something that exists beyond the inner and outer chaos of the present moment. Sometimes it is the sounds of birds (the two words of the cuckoo), sometimes it is a star (echoing the story Webb was told by his grandmother). Here is the story as told in God’s Fool:

Their mother, they were told (Frank Webb and his three sisters), had gone to heaven, where she was the biggest and brightest star in the sky. Daddy had become very lost without her and couldn’t play his music any more and this made it worse for him. So he had gone searching for the brightest star and he himself was now the wandering star. (p. 12)

Here are the images used in today’s seminar, and the recordings of the two hours of animated, deeply engaged discussion. Thank you all for taking part so energetically! 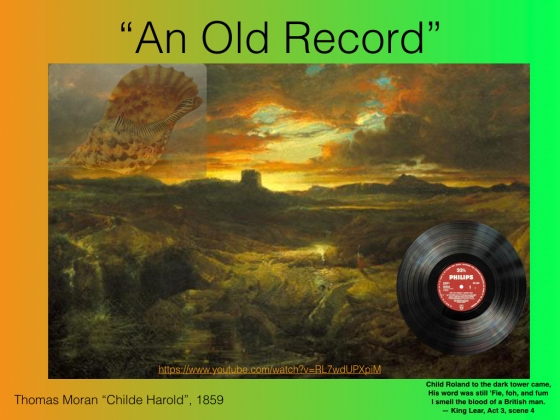 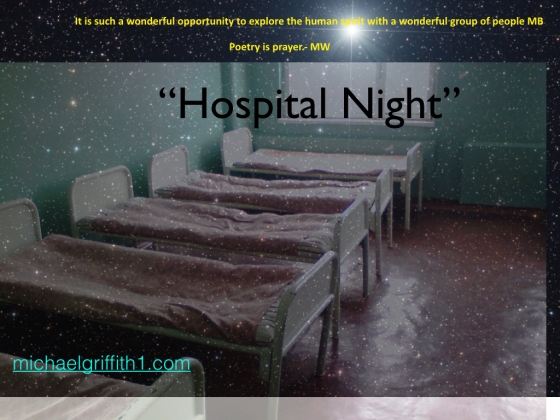 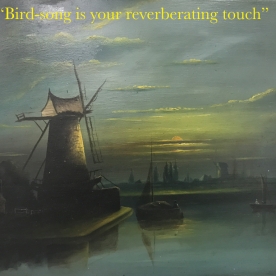 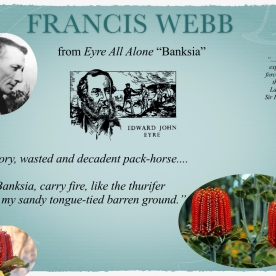 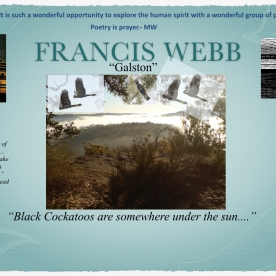 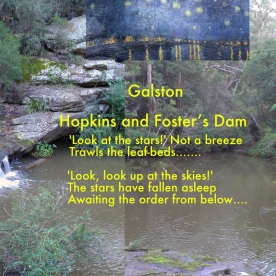