What a wail of a day we have had coursing through this amazing gallery of Renaissance delights! 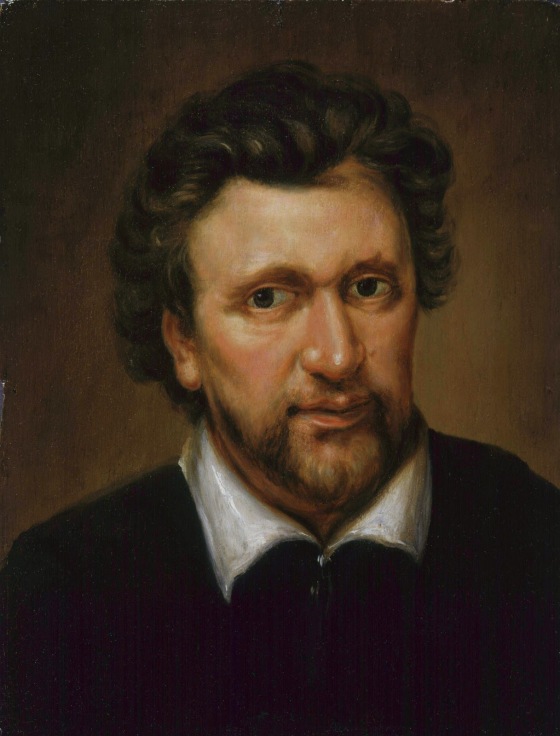 Ben Jonson’s wonderful poems about his dinner table and the reading he supplies for his guests- and then his savage poem about eating too much “On Guts” : Gut eats all day, and lechers all the night…. Lust it comes out, that gluttony went in.” Jonson’s  friend and mentor Mary Wroth is also the subject of one of Jonson’s most erotically evocative sonnets in which he praises her verse as having the same aphrodisiac power as Venus’s girdle or belt :

“or in your verse all Cupid’s armory, /His flames, his shafts, his quiver, and his bow, /His very eyes are yours to overthrow. / But then his mother’s sweets you so apply,/ Her joys, her smiles, her loves, as readers take/ For Venus’ ceston [girdle or belt arousing passion in all beholders], every line you make.” 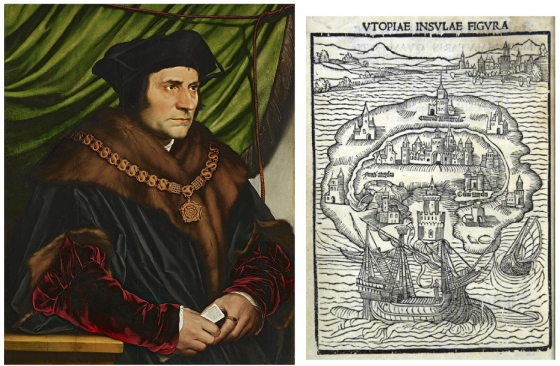 Thomas More’s resounding reflections on the state of England through his vision of a possible Utopia grounded on what he has learned about alternative societies in the Americas; above all he stands amazed at the way in our own age we can be so seduced into thinking that wealth of any kind amplifies our moral worth:

“The Utopians marvel that any mortal can take pleasure in the dubious sparkle of a little jewel or bright gemstone, when he has a star, or the sun itself, to look at. They are amazed at the foolishness of any man who considers himself a nobler fellow because he wears clothing of specially fine wool. No matter how delicate the thread, they say, a sheep wore it once, and still was nothing but a sheep. (THEIR PHILOSOPHY).”

Roger Ascham and Thomas Hoby both give a background to the kind of specialist education that was provided during the Renaissance in England with attention to a kind of learning that was not rote-learning and that was designed to lead the student to a deep appreciation of human nature and of the universe. Thomas Hoby’s translation of Castiglione’s The Courtier into English brought much of the social and philsophical thought of Italy into the English arena- despite the resistance of some Englishmen to anything that was tinged with Italian (and therefore papish) culture. 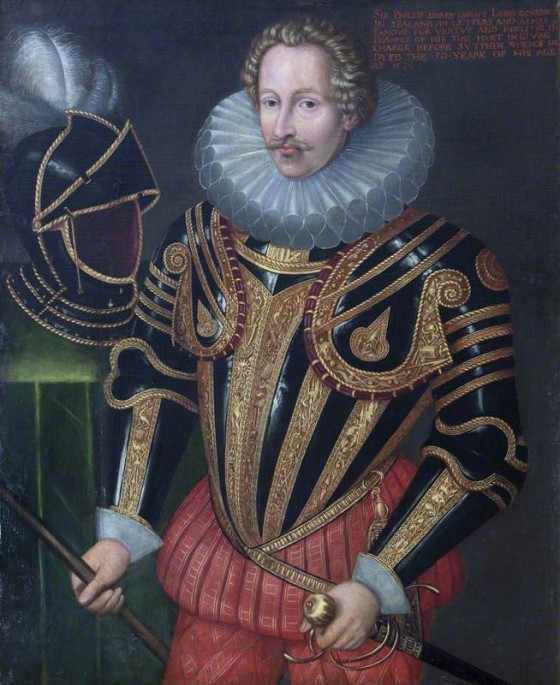 Philip Sidney was indeed the scholar, soldier, poet and literary critic that embodied all the virtues of the courtier as amplified by Thomas Hoby. His reflections on the value of poetry (as against history and philosophy) still stand today as important insights into why poetry in particular is such an important nurturer of the human spirit:

“… for whatever the philosopher [or historian] saith should be done, he [the poet] giveth a perfect picture of it… A perfect picture I say, for he yieldeth to the powers of the mind an image of that whereof the philosopher [& the historian] bestoweth but a wordish description, which doth neither strike, pierce, nor possess the sight of the soul so much as the other doth…”

Finally we looked at that arrogant, scheming, underhand author and “scientist” Francis Bacon who became Attorney General in 1613, lord chancellor and Baron Verulam in 1618 and Viscount Saint Albans in 1621. The same year he was convicted on 23 counts of corruption  and accepting bribes!!!! What did Shakespeare say of such a man:

Shakespeare also said of such a man (in Sonnet 94) he was one “Who, moving others, are themselves as stone,/ Unmoved, cold…” Shakespeare found the likes of Bacon arrogant and distasteful and yet, on looking at his Essays – such as “Of Studies”  we can see a mind that is lucid and precise in the way it formulates certain aspects of human experience – a parodox:

“{Studies} perfect nature, and are perfected by experience for natural abilities are like natural plants, that need pruning by study….”

We finished our wonderful excursion into this riot of themes and ideas with a look at Ben Jonson’s inimitable celebration of the work of his rival and friend W.S. who he celebrates in his final stanza as being up there, for ever, looking down on us in the shape of the constellation Cygnus, the Swan: 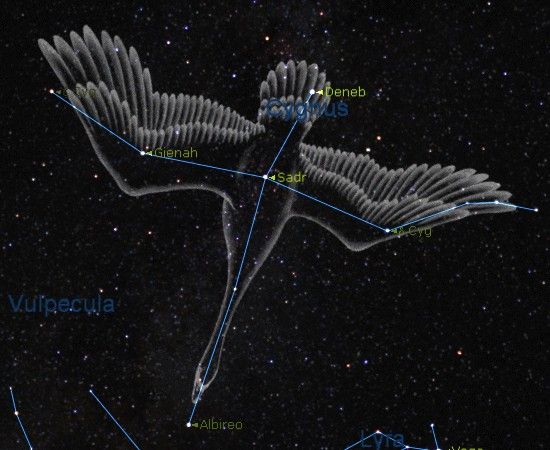 But stay; I see thee in the hemisphere

Advanced and made a constellation there!

Shine forth, thou star of poets, and with rage

Or influence chide or cheer the drooping stage,

Which, since thy flight from hence, hath mourned like night,

And despairs day, but for thy volume’s light. 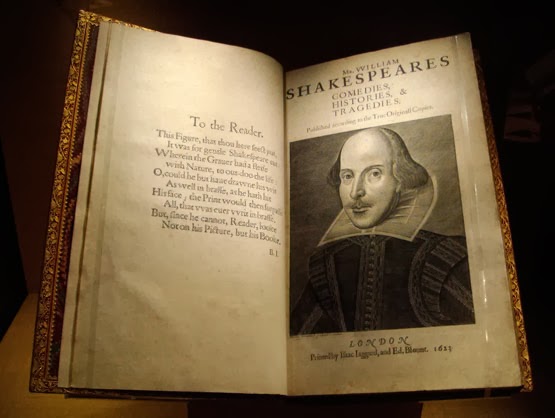 Blog Topics for Week 8 (extension granted till Monday May 1st)

Chose any one of the authors presented today and write them a letter explaining what it is that you admire about their work.

Prepare a brief digital kit on any of today’s authors that can lead your viewer to a deeper sense of their distinctive contribution to the age in which they lived and worked.

Take a line from any one of the works studied today (poetry or prose), and use this line as the starting point for a paragraph or a poem expressing your own sense of why the renaissance is still worth knowing about.

Take Sir Philip Sidney’s lines (above) in which he values poetry over history and philosophy and develop his argument in your own words, based on your own experience of the value of poetry to you.

Write an imaginary love letter (in verse or prose) by Mary Wroth, responding to Ben Jonson’s wonderful love sonnet to his patroness!

Create a topic (Critical or Creative) of your own based on today’s work, including where possible aspects of your own experience.