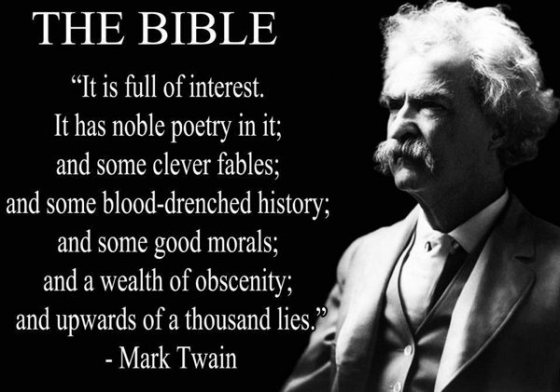 As we learned today Mark Twain (Samuel Clemens) was quite a character, perhaps a little like a Michael Moore of the 19th Century, daring to satirize and expose everything that stood in the way of a truly humane way of being human! His story “The War Prayer” (which you can read by clicking here https://www.antiwar.com/orig/twain1.html) is a powerful indictment of all governments who send of their young men to war, often supported by the battle cry of the prevailing religion. The story is wonderfully dramatized on this short film clip: https://www.youtube.com/watch?v=sVYIRbmxHpc. I promise you will find this film deeply disturbing, chiefly because things have not changed very much since Mark Twain’s time. Huckleberry Finn of course contains the same kind of abhorrence of war and human cruelty in how it describes the goings-on on the banks of the Mississippi – a universe away from the tranquil, humane, nature-filled world of the river itself, down which Huck and Jim travel in a kind of Edenic simplicity. What a great read! It has such a timely and continuing relevance to our own times. And don’t miss this review of the latest sequel to Huck which suggests that the idiotic Tom Sawyer might be something of a model for Donald Trump! Here is the link: https://www.washingtonpost.com/video/entertainment/ron-charles-lights-out-for-the-territory-with-huck-out-west/2017/01/09/be8356e6-d69e-11e6-a0e6-d502d6751bc8_video.html?utm_term=.41ea47d7eb7d

Blog topics for this week

CREATIVE: Imagine you are hitching a ride with Huck and Jim. Write a paragraph describing the setting and the atmosphere of what it is like to be with these two runaways.

CRITICAL: Take any one of the short sections where Mark Twain describes nature with such vividness and immediacy. Quote the passage and then discuss what it is, in the word choice, the use of images and the sentence structure that gives the language such amazing life.

CREATIVE: Imagine you are Huck on the raft. Write a letter to the world saying why you want to be where you are and why the world should be different than what it is.

CRITICAL/CREATIVE: Create your own topic that builds on one of the episodes in the book that most caught your imagination. You might like to say how it parallels something in your own life and experience.