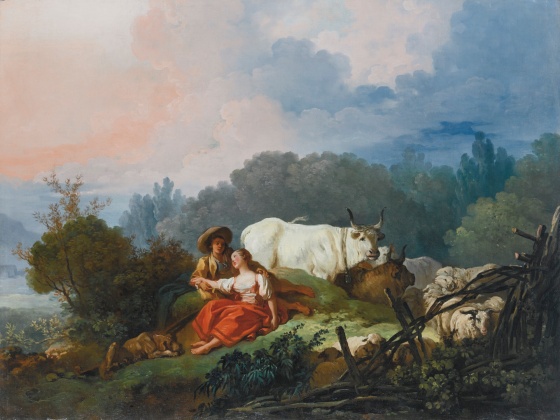 We covered some really interesting ground in class today through exploring the Pastoral tradition as presented by Marlow (in “The Passionate Shepherd to His Love” and as knocked down by Ralegh (in “The Nymph’s Reply to the Shepherd”). So these poems are presenting critically the whole idea of the Pastoral world: is it a great place to be, or is it also a place that one can’t trust? Ralegh -seemingly siding with Woman-  suggests that men have an idealistic, totally materialistic view of what makes the world work.

For Shakespeare, in A Midsummer Night’s Dream  the Pastoral realm, the realm of the countryside and the realm of the fairies (perhaps) is a place where humans can restore themselves, finding a new balance, a new appreciation for nature and for life itself. In one of Shakespeare’s plays As You Like It  Shakespeare has his character Duke Senior talk to his foresters in the forest of Arden at the start of Act 2 scene1:

Hath not old custom made this life more sweet

Than that of painted pomp? Are not these woods

More free from peril than the envious court…

And this our life, exempt from public haunt,

Finds tongues in trees, books in the running brooks,

This speech takes the reader/audience straight into the heart of this play which is a critique of everyday life and a search for what could give us a deeper appreciation of the world and deeper gratitude for the love that can manifest in every life. Is this maybe also what the forest represents in A Midsummer Night’s Dream?

The tone here is so different to the tone we encountered in Ralegh’s poem “What is our life” which -understandably given that Ralegh was in the Tower of London awaiting execution- gives a rather bleak picture of life as a theatrical play in which the curtain eventually comes down at the moment of our death:

Our graves that hide us from the searching sun

Are like drawn curtains when the play is done.

Thus march we, playing, to our latest rest,

Only we die in earnest -that’s no jest.

Compared to Ralegh,  Duke Senior is described by his friend Amiens as someone (we all know the type) who always, instinctively, looks at the bright side of even the most difficult circumstances:

Amiens:….. Happy is your grace

That can translate the stubbornness  of fortune

Into so quiet and so sweet a style.

I think Duke Senior must have been one of Shakespeare’s real heroes, able to turn tragedy into its opposite, just be the way he looked at events. He is a really wise man!  There is a similar kind of transformation from dissonance and dissent at the beginning of  A Midsummer Night’s Dream (fathers against daughters; distraught lovers; tyrannical rulers) into a harmony that is somehow magically produced by entering a forest and getting in touch with the working class….. what do you think?

1/ Write a short pair of poems that mirror the Marlow/ Ralegh pair but using modern figures: a slick 21st century “Shepherd” appealing to his 21st century “Chick” to come and “be my Love”, followed by a suspicious but highly intelligent 21st century female who has clear ideas about what she wants.

2/ Take a short section (5 lines) from any section of  A Midsummer Night’s Dream  (chose a section that you feel you have really understood and that you have also really enjoyed as creative language) and add a further 5 lines that are completely your own, building on Shakespeare’s words. Give your words a different colour so that their difference is immediately apparent.

3/ Write a brief synopsis of what you think Bottom is trying to express in the prose passage where he describes his dream at the end of Act 4 scene 1.

4/ Write a short exposition of what you see the role and function of Puck to be in the first half of MND. Can you see how his language differs from that of Bottom?

Remember to find ways of making your blogs visually interesting and remember also to comment frequently on the  blogs of others in the group. I will be visiting all blogs in and making an assessment of your first four blogs very soon! 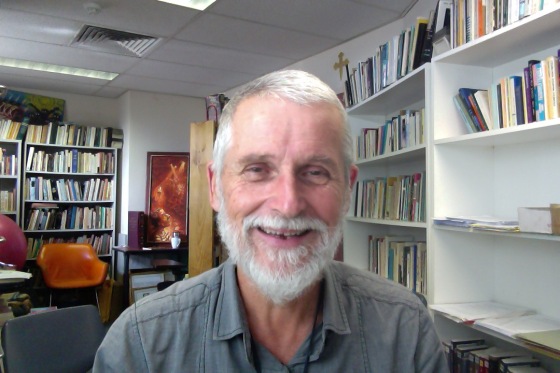 ← The Art Gallery of NSW with Nineteenth Century Literature Students.
Shakespeare Week 3: Marlow, Ralegh, Shakespeare ( A Midsummer Night’s Dream/ As You Like It) →