This week we explored the ways in which writers and artists in the Victorian Age tried to undermine the prevailing utilitarian views on education. We have seen this presented very strongly in Charles Dickens’ Hard Times with his emphasis on the importance of Wonder and Imagination as counters to a world run on facts. 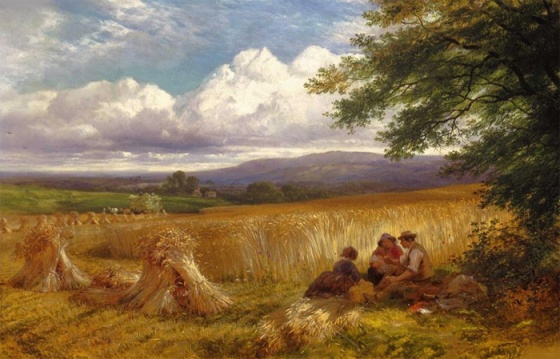 Matthew Arnold takes up Dickens’s cudgels with his radical vision of the way that a young Oxford Scholar decides to give up his ambition for “preferment” (prefer me! prefer me!) and embarks on a quest to learn the wisdom of the gypsies. And in the process, Matthew Arnold gives voice to his sense of what is so wrong with the stressed out way that modern people (including us!!) lead their lives.

John Henry (Cardinal) Newman, in very different ways repeats this message, but within the hallowed halls of the University. Newman believes that the University is a place where knowledge of a  kind -different to that utilised in the marketplace-  can be transmitted.He believes that Universities should be hallowed places where people cultivate their inner life, the life of the imagination, of the soul, through literature, philosophy and the arts. 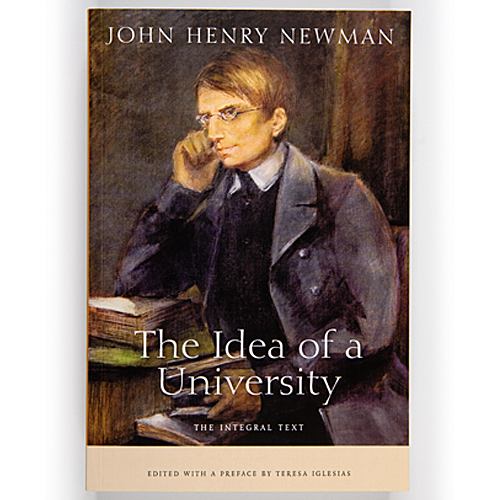 So maybe, if Matthew Arnold’s scholar had accidentally run into John Henry Cardinal Newman he might not have had the same impulse to run away to the gypsies…. interesting thought!!!!

You are the scholar gypsy. Explain to your friends why you have decided to run away from conventional education.

Take one stanza from the Scholar Gypsy and carefully explicate its meaning saying how you think the language and form (stanza shape) contribute to the stanza’s power and effect.

Write a letter to John Henry Cardinal Newman telling him how much you appreciate his take on what a university education should be about.

Take one paragraph from Newman’s Chapter about Knowledge being an end in itself and explain its meaning in simple modern English.

Create your own topic based around any of the issues presented this week. You are of course encouraged to draw on your own personal experience in your blog.

← Shakespeare Week 3: Marlow, Ralegh, Shakespeare ( A Midsummer Night’s Dream/ As You Like It)
Challenges to Utilitarian Education: Arnold & Newman… →