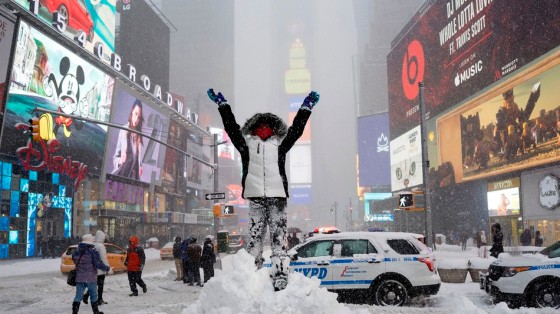 American Literature was a new unit for me to teach this semester at Australian Catholic University, but it dovetails beautifully into the short intensive unit I teach in January The Literature and Drama of New York which is being taught in January in the snow and ice of that amazing city. So this semester-long unit American Literature gave me (and all the students coming to NY) a real backbone to American writing. It is a culture that has produced such amazing writers across such a broad ethnic diversity, from the literature of the American Indians, through to the literature of the African Americans, centreing on Harlem, and then on to the full gamut of inter-racial groups that migrated to North America over the last few centuries.

This group of students have made an astonishingly rich meal of the literature they have been studying. Putting their findings into the form of a WordPress ePortfolio has been a really creative challenge for them. They have to build their visually stunning template and then respond to critical and creative questions each week, and then on top of this manage a weekly peer review of someone else studying literature at ACU. There were so many good ePortfolios, but for the purpose of this show-case I have selected the very top, the creme-de-la-creme. All these students received an HD for their work in this media.

Cause for Celebration? I should definitely say so! 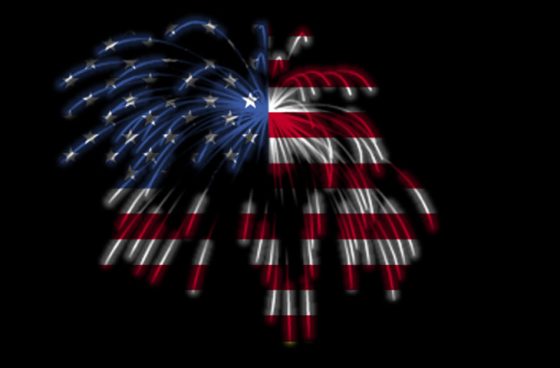